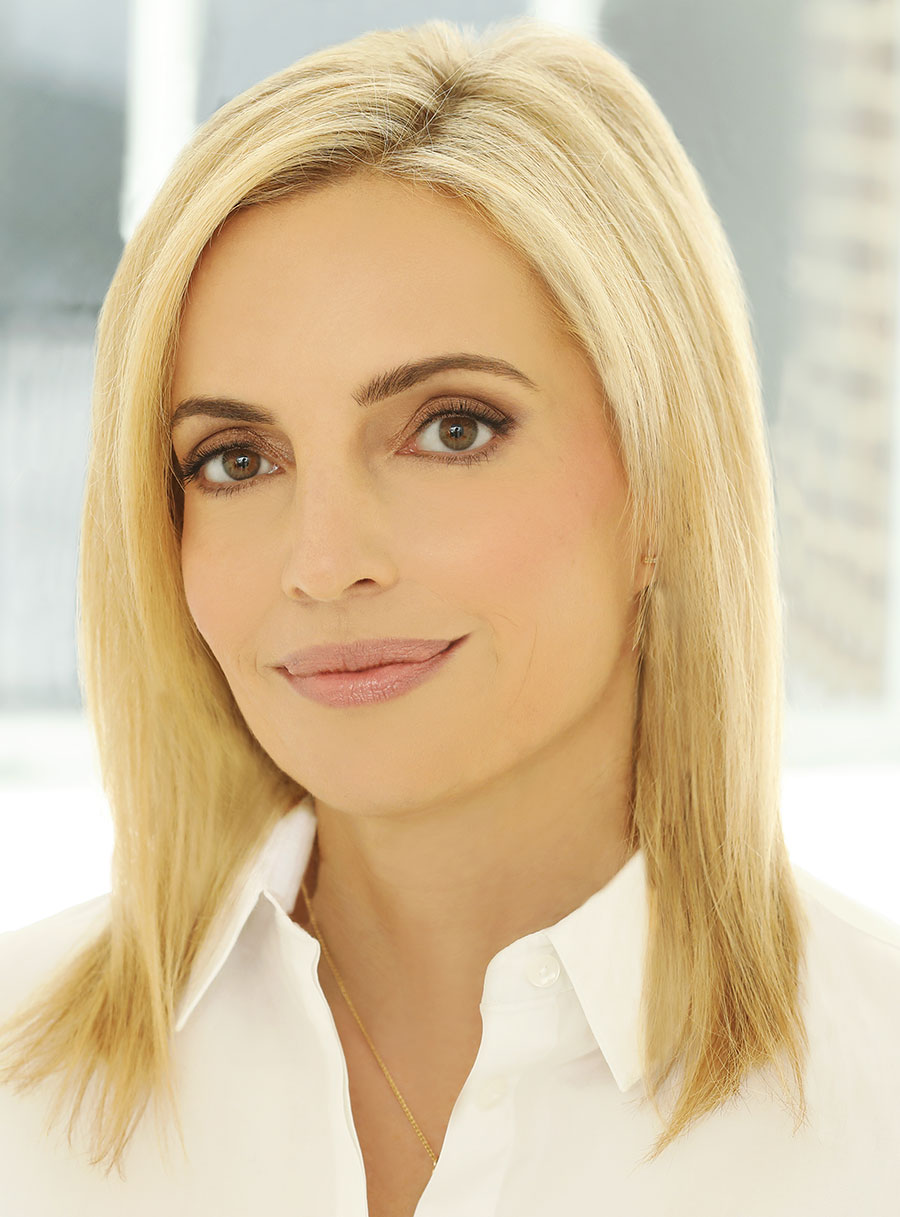 Lauren Slayton, M.S., R.D., is the founder of Foodtrainers and the author of the book The Little Book of Thin (Perigee 2014).

Lauren has been featured in (or on): The New York Times, The Today Show, Allure, In Style, Harper’s Bazaar, O magazine, The New York Post, The Daily Show, CBS News, Good Morning America, Crains NY and many others. She has also contributed to or partnered with many platforms and companies: FitBit, Huffington Post, Mind Body Green, Juice Generation, and JustBobbi, to name a few.

Lauren lives in New York City with her husband Marc, sons Myles and Weston, Boston terriers Bronco and Basil and her beloved Vitamix.

What are three things that are always in your fridge?
Yellowbell Farms pastured eggs, pre-cut vegetables, kimchi and a million condiments.

You say, winging it and wellness don’t go together, why not?
Healthy eating doesn’t mean forgoing all your favorite foods. Forethought or planning changes everything. The fewer food decisions you’re making on the spot (when rushed, hungry, tired or tipsy) the better.

What’s the workout you do most often?
Running is a constant in my life, the exercise I enjoy most. I do pilates on the reformer, and I have a trainer who shows up, to ensure I do weights.

Where in NYC should I go for coffee? Green juice? Lunch? And Dinner?
Love Chalait for matcha, Juice Generation for smoothies and juices, ABCV or Wisefish Poke for lunch and Mermaid Inn or Loring Place for dinner. 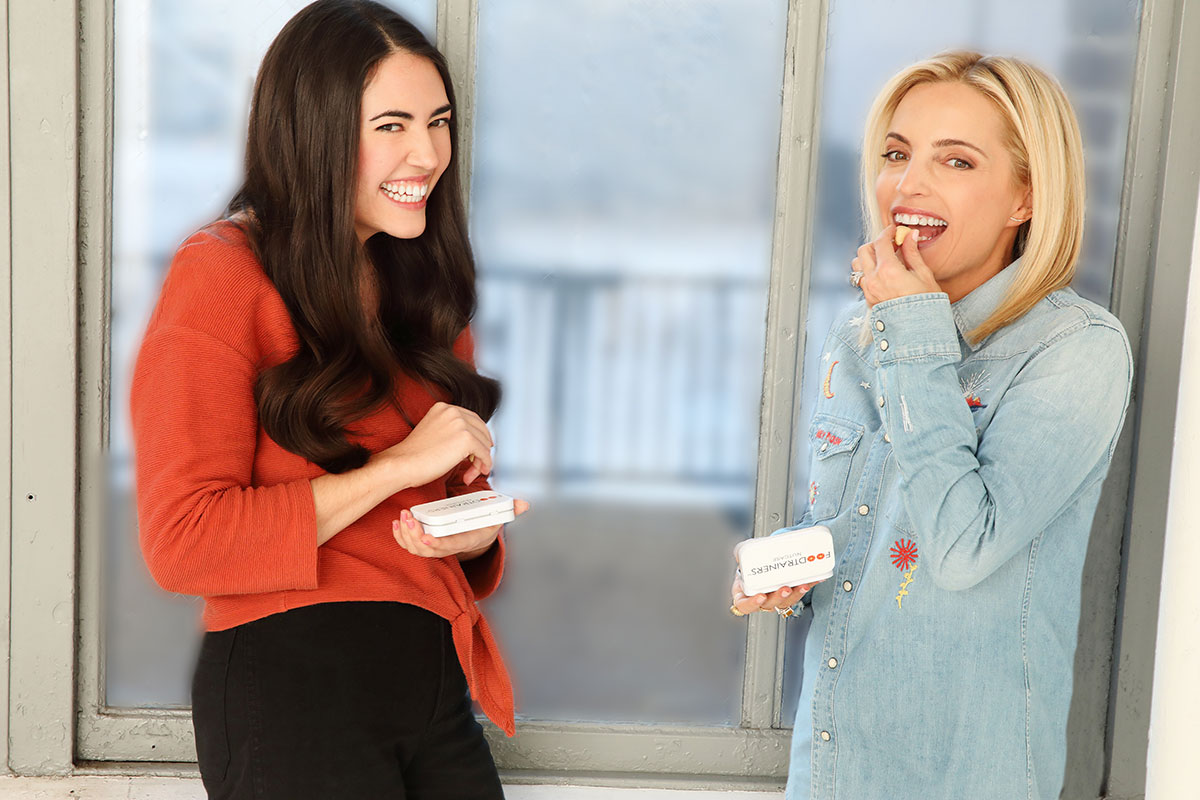 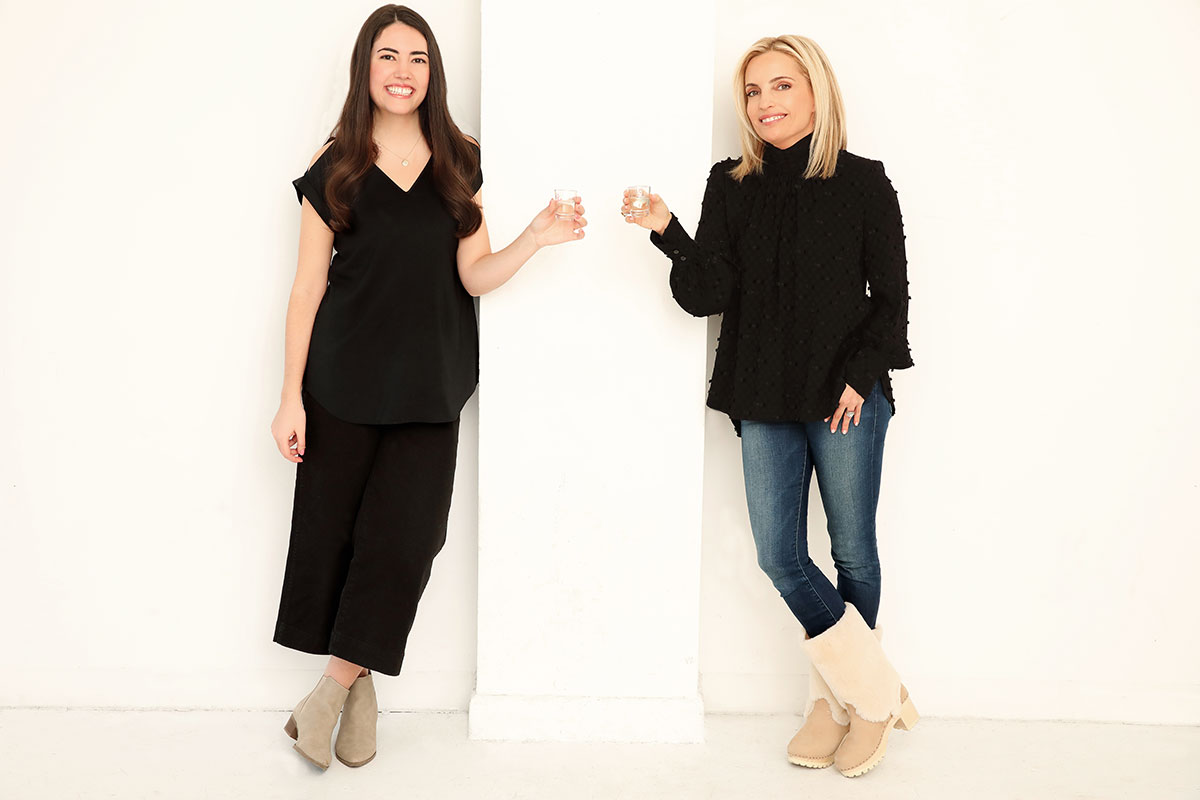 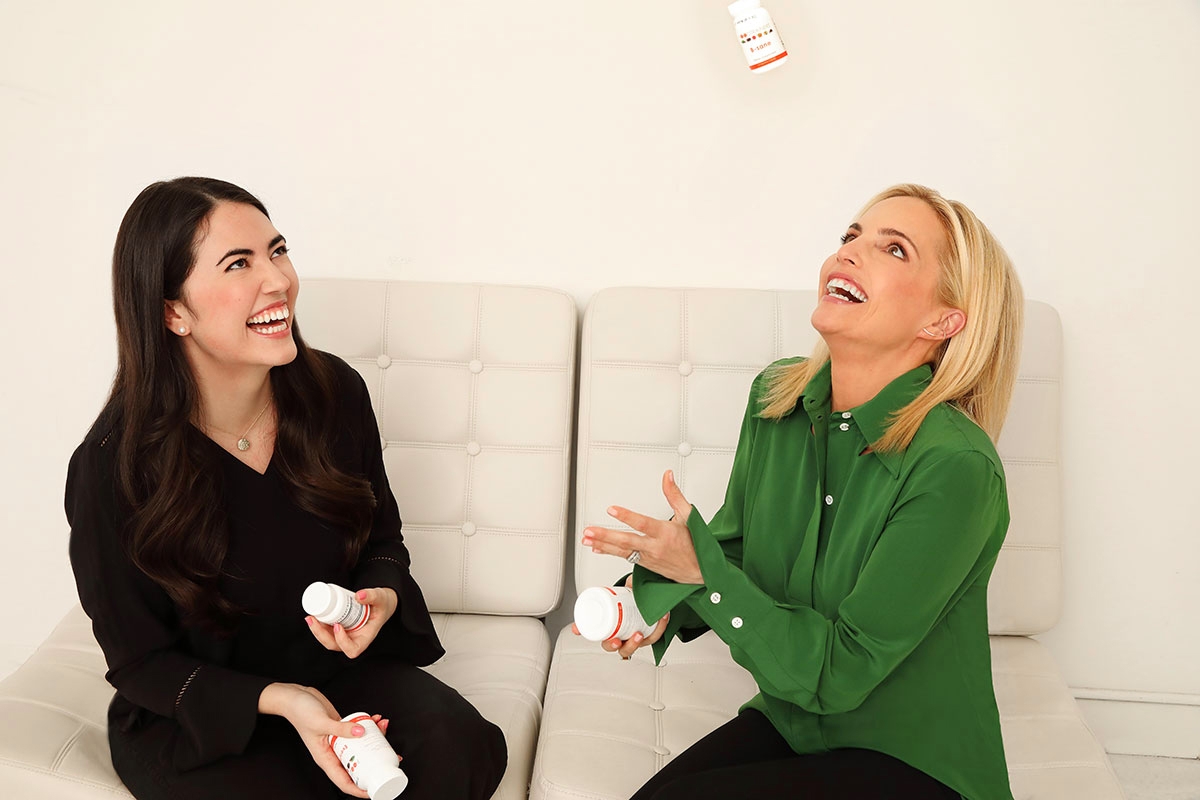 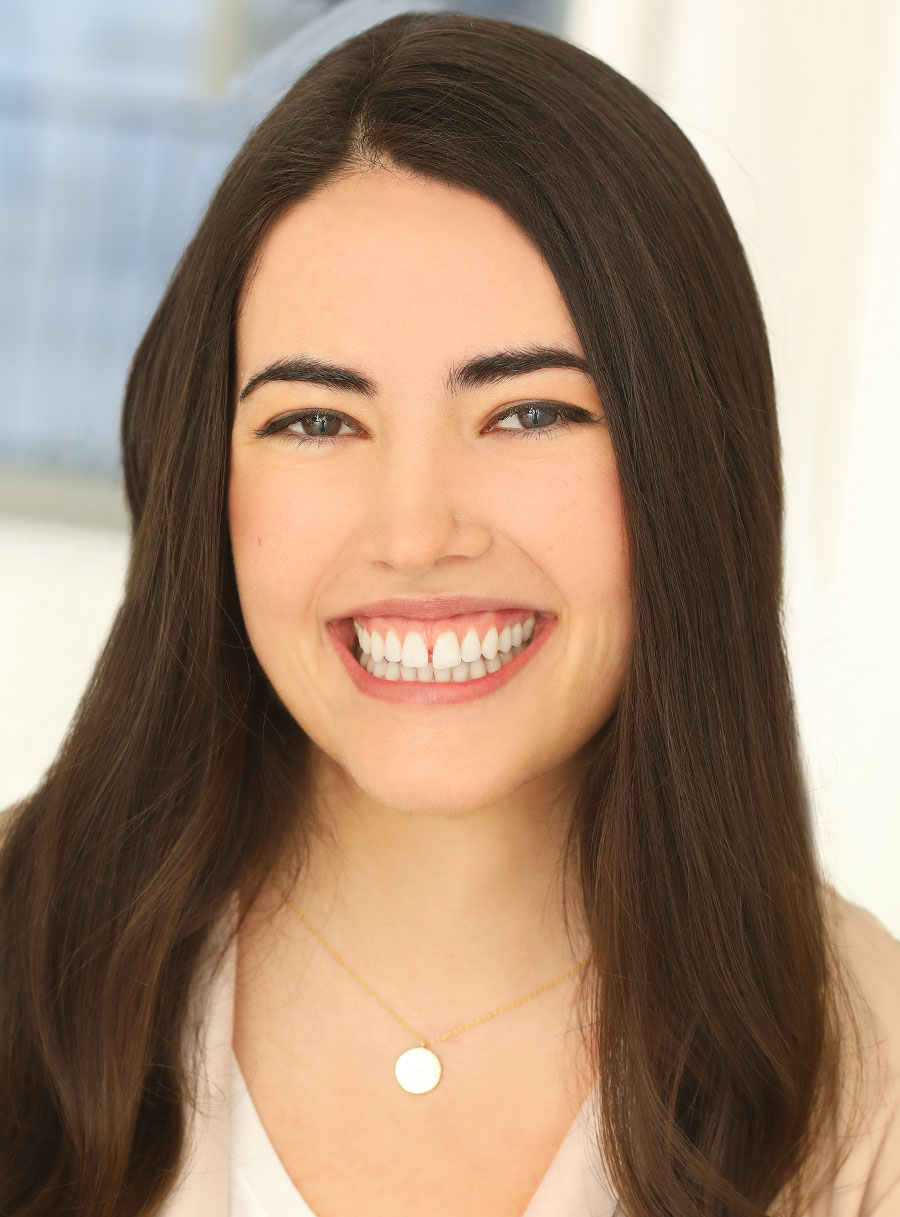 Kayleen manages Shop Foodtrainers. Her family and friends used to tease her about her obsession with healthy food products but now it’s her job.

Kayleen received both her B.S., in Health Science Studies, and M.B.A., with a concentration in Healthcare Management, from Quinnipiac University. After a few humdrum years in the corporate world, Kayleen realized her true passion was in nutrition. She is now working toward becoming a Registered Dietician.

Her favorite Foodtrainers’ shop item (so far) has been the Salted Maple Pecan YES bars, the perfect salty and sweet combo. Her favorite secret weapon is the Sweet Dreams sleep tincture.

When’s she’s not adding new items to the shop or shipping you your favorite products, you can find Kayleen trying new restaurants in the city (Sugarfish Spring St. is a current fave) or binging a good Netflix show with her sisters.

Please email kayleen@foodtrainers.com with any product-related questions and follow along @shopfoodtrainers.

What are three things that are always in your fridge?
Organic spinach and arugula for easy salads during the week, Siggi’s vanilla cinnamon yogurt, and white wine (haha).

What’s the workout you do most often?
Yoga, for sure. But I also love to mix in circuit training and a little cardio session at the gym a few times a week.

Where in NYC should I go for coffee? Green juice? Lunch? And Dinner?
La Colombe has the best draft lattes and cold brew! Dr. Smood is a good spot for juice, smoothies or a grab and go lunch. I’m with Lauren on Mermaid Inn, big fan of their happy hour oysters and the (complimentary) mini chocolate mousse after your meal. Farmer & the Fish and Emmy Squared are two of my other faves!

Sign up for Foodtrainers’ Monday Morsels Newsletter and receive Foodtrainers’ “Top 10 Secret Weapons” to take your nutrition from basic health to unbelievable.