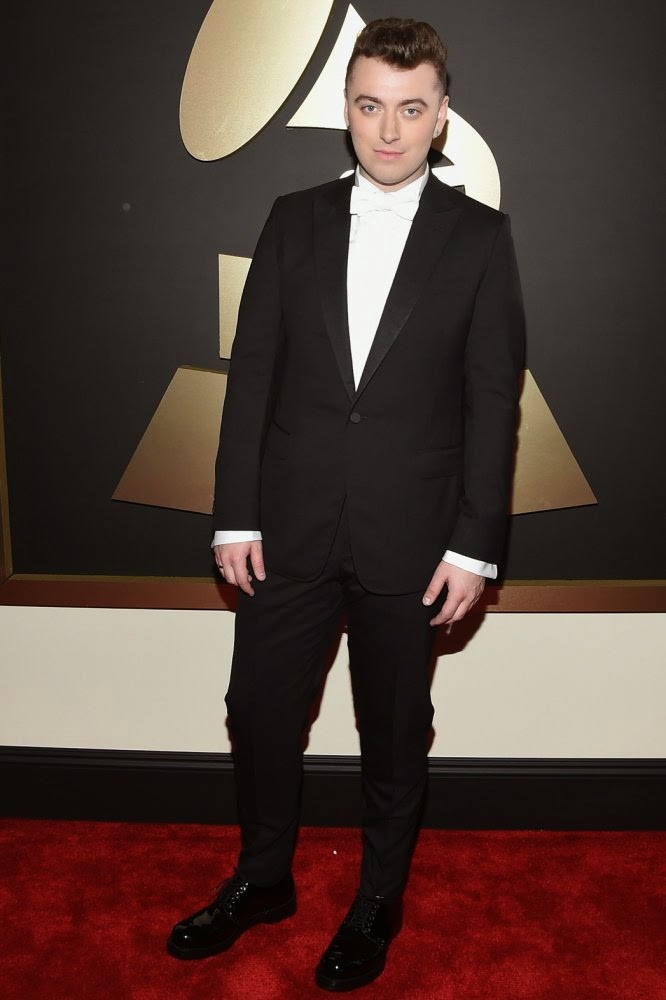 When my 10 year old asked what happened in Grammy’s and what he missed I said, “Sam Smith won pretty much everything and it was a pretty boring show.” It was also a night of unmemorable, rote acceptance speeches until Sam Smith’s second time up (for record of the year or best new artist, I forget):
“Before I made this record I was doing everything to try and get my music heard,” Smith said. “I tried to lose weight and I was making awful music. It was only until I started to be myself that the music started to flow and people started to listen.”
This was honest and interesting and of course got me googling. Ironically, it seems Sam Smith had slimmed down for the Grammy’s. According to this it’s due to juices spiked with cayenne. We’ll save the cayenne conversation for another day. Accepting yourself and “being yourself” doesn’t mean you have to stay heavy. 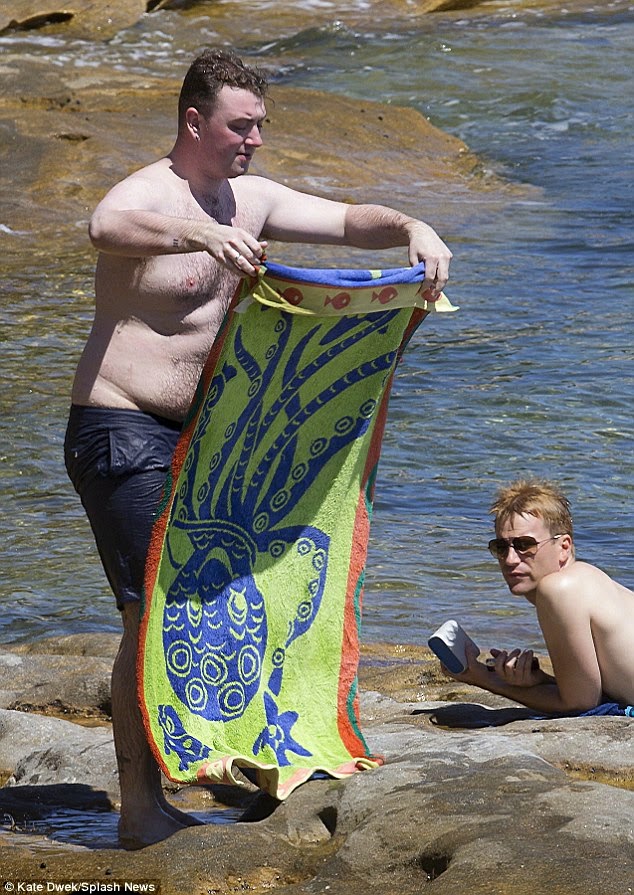 This photo shows a stockier Sam Smith or at least we see more of him.Howard Stern (oh Howard) called Smith “fat and ugly”. Sam Smith said he wanted to lose weight for the Grammy’s but sometimes he’s proud he doesn’t look like other pop stars.I think the message here is we cannot lose for external reasons. We cannot pin putting ourselves out there for “when I lose weight I’ll…”. And we have or accept ourselves heavy, slim or in between.
And finally, Sam said
“Everyone has sadness sometimes, I just get mine out with my music”
We all need an outlet. For some it’s exercise, for others art. I love sitting down at the computer, when I can lose myself in the process other worries slip away.
Did you watch the Grammy’s? Any thoughts on the performances or the outfits? What do you think of Sam’s words?