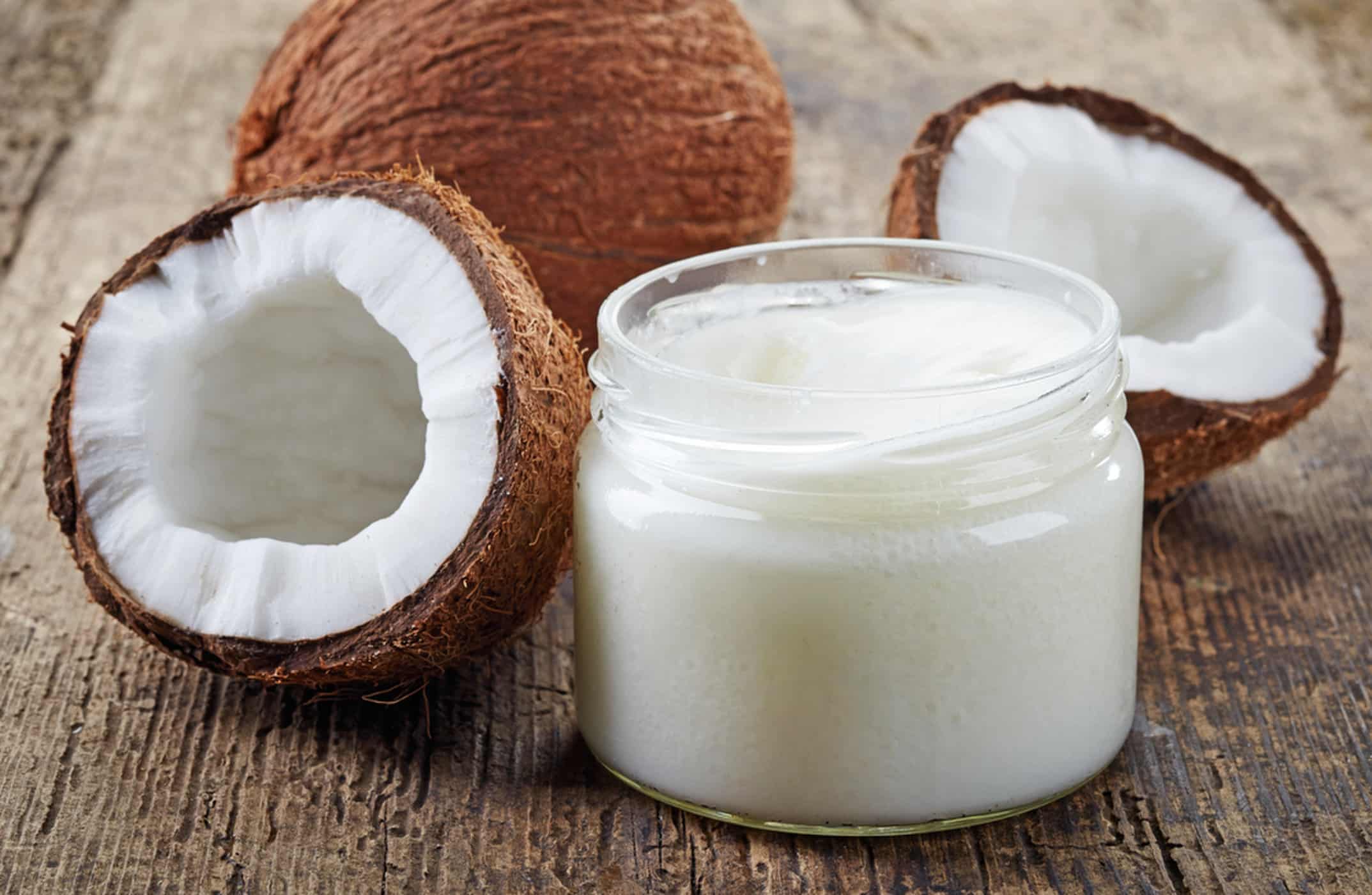 The first time I heard about the video claiming “Coconut Oil is Poison”, I dismissed it as attention seeking clickbait. As the video, because of the crazy headline, gained traction we decided to clarify our stance on coconut oil. Oh, and If you click on the link to the original video, you will find it’s in German, sorry.

A simplistic recap of this outdated reasoning is coconut oil is a saturated fat, saturated fats clog our arteries which leads to heart disease, therefore coconut oil is poison. This is as far-fetched as saying French fries are unhealthy and potatoes are a vegetable, so therefore vegetables are unhealthy, don’t eat broccoli. This 2017 study from the BMJ found coconut oil (virgin was used) similar to olive oil, in terms of its effect on blood lipids. More importantly, this study suggested that classifying oils based on saturation (saturated, unsaturated) may be too simplistic (I’ll save the fact that the saturated fat/heart disease connection was never a solid one for a later post).The authors suggest a more nuanced/individualized approach to evaluating dietary fats.

There isn’t a single study showing coconut oil causes heart disease. And coconut oil, unlike modern “frankenfoods”, has thousands of years of use.  Many, on social media, took personal offense to the video, here’s an example:
“That headline can’t be funnier. Indians have used coconut oil for thousands of years. Still alive and kicking. I guess we are poison-eaters then”

I’ll summarize some potential benefits of coconut oil:
*Please note, we have multiple references for each of these areas, just providing a link or example.

Coconut oil may help with body composition. Notice, I said “may” as I’m not a fan of sensationalistic claims.

Coconut oil seems to increase HDL (“good” cholesterol). The reasoning for this has to do with lauric acid in coconut oil. Coconut oil is unique, in that it’s 50% lauric acid. Lauric acid seems to raise HDL more than other saturated fats. It’s rare for a fat to have this much lauric acid.

Coconut oil is beneficial for your immune system.

If you want to talk poison, and aren’t seeking info on cyanide or arsenic, I’d look at sugar and plant oils such as canola and soy (high in omega 6’s and when heated oxidize and produce carcinogenic chemicals). I’d specifically focus the inflammation they cause. Inflammation is at the root of every disease state from Alzheimer’s to cancer. Fat from avocados, nuts, seeds, coconut and olives should be a part of a healthy diet. When you hear “inflammatory” nutrition headlines, look or ask for the research (proof), look at who is funding research or backing the organization or researcher and most importantly, use common sense.