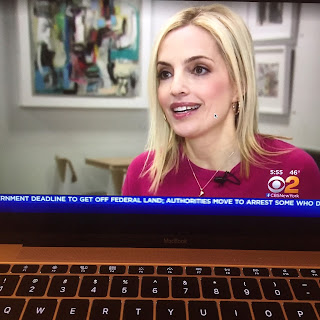 I’m spice obsessed and talked about cinnamon’s super powers with CBS.
Cinnamon can reduce your appetite and balance blood sugar levels. It’s an immune booster. I was mainlining cinnamon with my family sick last week (I didn’t get sick, just sayin). Cinnamon also has beneficial effects on your cholesterol levels. I always advocate food first. Try cinnamon in your coffee, smoothies, as a rub on poultry and meats or in Greek yogurt. My favorite brand is Ilā (pictured below). 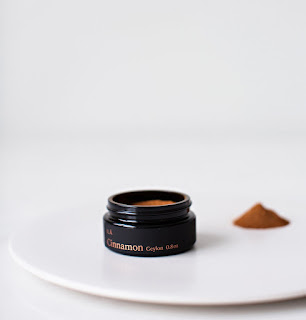 Aim for half a teaspoon per day. And be sure to choose Ceylon cinnamon over cassia cinnamon.  Sure, you can take cinnamon supplements but you’ll be missing out on all the deliciousness.
What’s your favorite spice? Do you use cinnamon often (baking doesn’t count)?