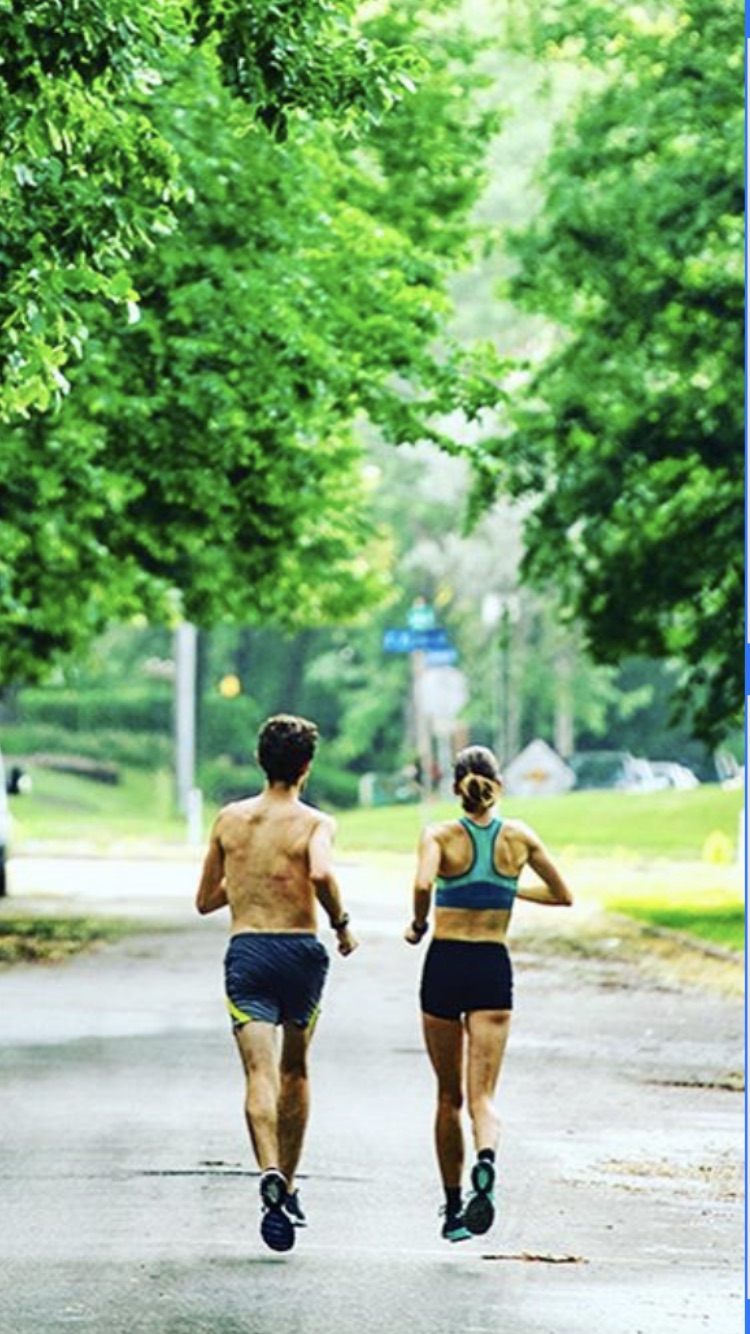 A bunch of years ago, I led a retreat at Blackberry Farm. There was a fitness expert from the Ashram and I gave a series of nutrition talks. One of the participants was a woman, around my age, named Elizabeth. Throughout the weekend, Elizabeth pulled me aside to ask questions. She explained to me that she had metastatic breast cancer. I heard the words but to see Elizabeth with her group of girlfriends biking and hiking, it was sort of unfathomable she was that ill. We happened to be on the same flight back to New York. We talked some more and Elizabeth ended up becoming a client. She was a force. She had a huge career in finance and was approaching her illness with tenacity that only comes when you’re fighting for your life.

A couple of years later, and I’ve written about this before, a client named Jen was referred to me.  When I received Jen’s email paperwork, I was in tears. Again, a young woman, not yet 40 with a cancer that led to multiple surgeries, chemo and just way too much at a time when health should be a viable option. And then I opened the waiting room door and this blinding smile and adorable petite girl looked at me. Jen was the ultimate optimist. She and her husband Dave started Cycle for Survival. She became so much more than a client to me. And she cheer leaded for me. She was the first to send a press clipping. And when I ran any race she’d say, “enjoy every minute and be grateful you can run.”

I am not sure how I first came to know Gabriel Grunewald’s story. Gabriel was a runner for the University of Minnesota. She was first diagnosed with cancer in her early 20s but continued to run, narrowly missing the USA Olympic team. I didn’t know Gabe personally. We exchanged a few notes about Cycle for Survival but that was it. But somehow this similar spirit to Elizabeth and Jen shined through. Her platform was called “brave like Gabe”. Even as Gabriel posted from hospitals and treatment rooms, it never crossed my mind that she wouldn’t make it.

Gabe, as she was known, passed away yesterday. Her husband has posted all week about her final days. I’d suggest a huge box of tissues if you read his updates (Justin Grunewald).  All the words that come to mind are so cliché. Do I always feel grateful, when I run, that I am able to? Yes, not a day goes by since Jen told me to do so that I haven’t. Has my life been changed seeing that whether you’re 30-something or 40-something health and life are not a given? Without a doubt. But though each of these stories are sad, at the same time Fearless Jen (her platform was You Fearless), Brave Gabe and tenacious Elizabeth were the ultimate stories of hope. Maybe it’s not as much- not sweating the same stuff, though of course that’s good. Maybe it’s approaching life with more optimism and gratitude and bravery? I’m smiling thinking of Elizabeth running the show, Jen keeping it fun with a dance party and both of them welcoming young Gabriel.