Lauren is off enjoying warm weather (she reports back that she found a Jamaican hotel with green juice and has a new favorite green callaloo), so we are dreaming of other destinations too…. We’ve hit up Chicago and New Orleans in the past, and Carolyn recently did Austin, TX, Foodtrainers style. 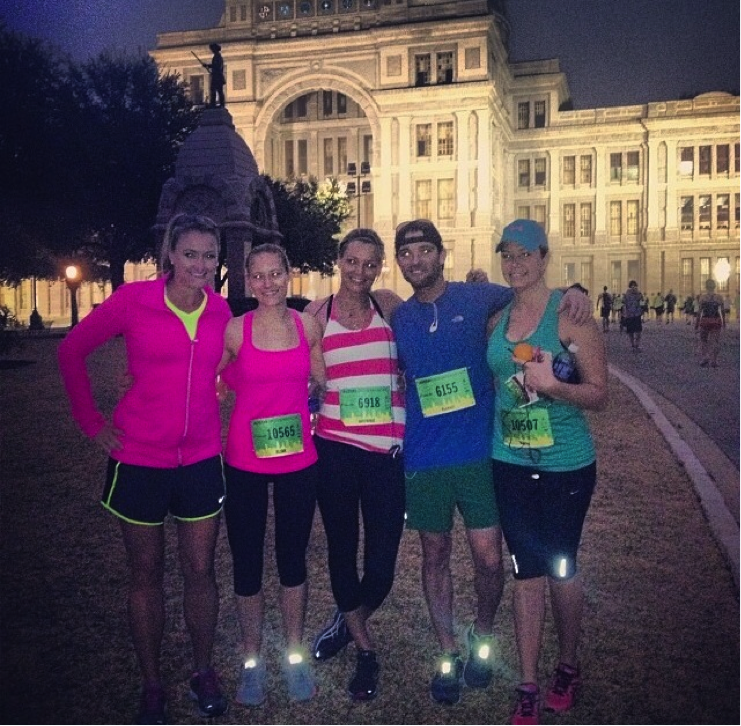 I am not one to truly veg and do nothing on vacation, but recently took that to the next level and grabbed 8+ of my friends to run a destination half marathon in Austin, TX. I’d only ever experienced Austin on what we called “hurrication” (pre – Katrina) from Tulane. Years later both my style of eating and my “activities”  were a little different, but the margaritas were a constant. Here’s what I found… 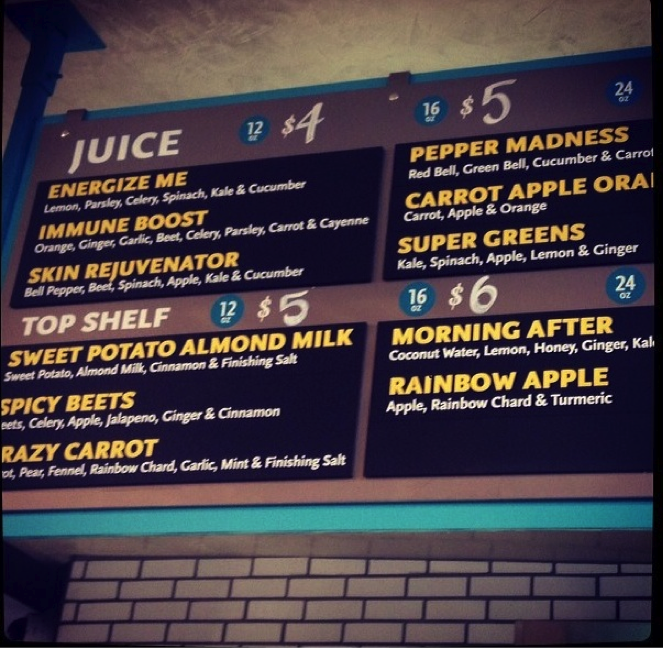 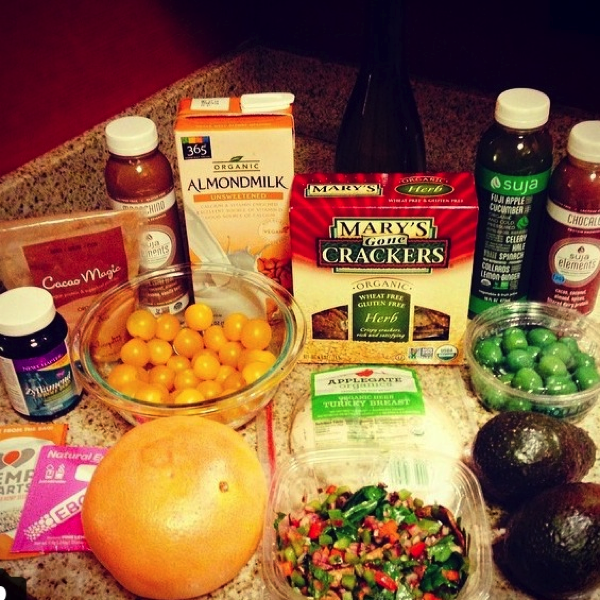 Whole Foods Austin: The original Whole Foods is in Austin, so I barely dropped my bags at the hotel before beelining for the Foodtrainers mecca. I had a whole week (and a kitchen) so I stocked our hotel room up with the essentials, from Mary’s Gone Crackers to avocados, fresh fruit and green juices. The juice bar was funky too, with drinks made with bell peppers and sweet potatoes. 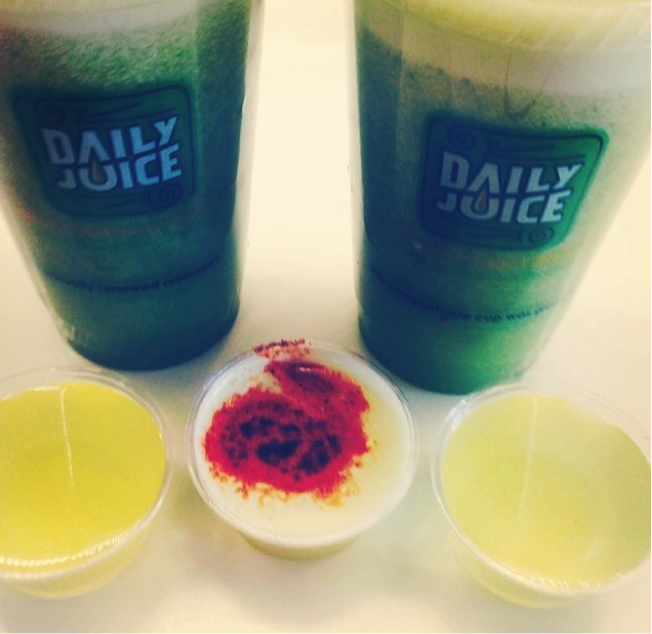 Daily Juice:  The Daily Juice was my daily go to spot, from spicy after-flight immune boosting shots to pre and post run fueling smoothies and greens. They also had our office favorite Hail Merry Snacks on hand so I was in heaven. My top pick, and the spiciest thing I’ve ever had, was the MR. RESISTOR: Lemon Juice, Cayenne Pepper, Ginger, Oregano Oil.
Uchiko: Uchi and Uchiko are restaurants by chef Tyson Cole (James Beard award winner). The “Japanese farmhouse” style food was my favorite meal of the trip – the Brussels sprouts were out of this world and the Hamachi with pickled green apple and jalapeño also hit the spot. 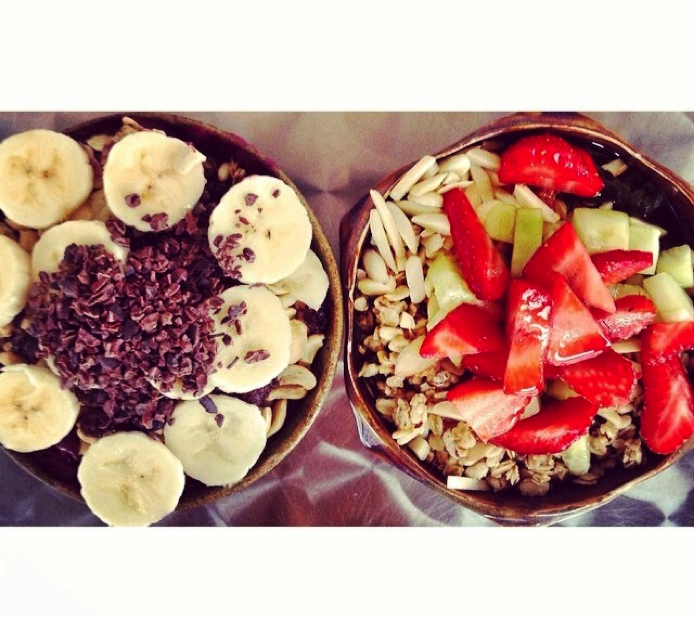 Blenders and Bowls: Right next to our hotel was Blenders and Bowls, part of Wanderlust Yoga studio. They make the most insanely beautiful “smoothie bowls” that are a dream come true for post yoga breakfast. 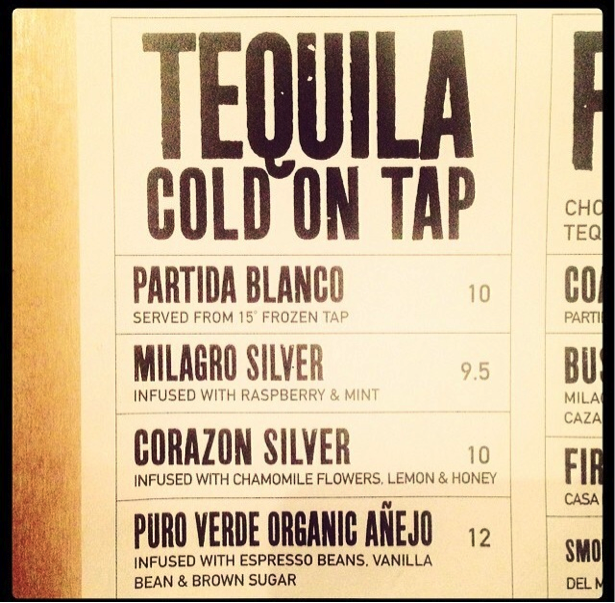 La Condesa: Our post run meal was at La Condesa, a swanky little Mexican restaurant on 2nd street. My favorite part was what our friend Damien called the “poshy guacs”, one made with pomegranate and queso fresco and the other with jumbo lump crab, apple and coconut vinegar.
Milk and Honey Day Spa: I treated myself to a 90 minute deep tissue massage post-run and it was a game changer…. And will now be a built in for future runs. 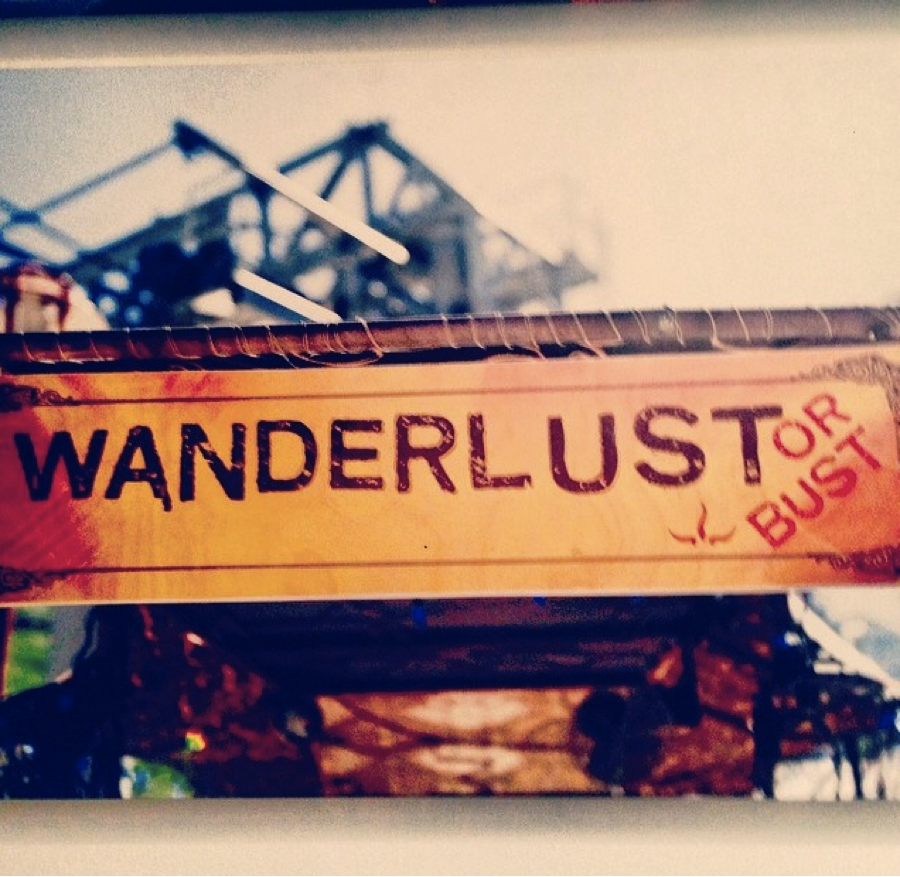 Workouts: in addition to the long run (a fantastic way to learn a city), we did a few short runs and walked (15k + steps, thank you fitbit!) all over the city. I also hit up several yoga studios. Wanderlust and Core Power Yoga are both heated studios that play great music. Friends went paddle boarding but truth be told, I went margarita-ing instead…
Rainy street is a block of old bungalows and formerly rundown houses that has morphed into bars and cocktail lounges with huge porches and yards. We went to Clive Bar but I don’t doubt you could have fun at any or all of them on a given night.
There is so much to see in Austin, so we weren’t too disappointed when our flights got cancelled back to snowy NYC. I still didn’t get to hit all the juice bars I wanted but there’s always next year… 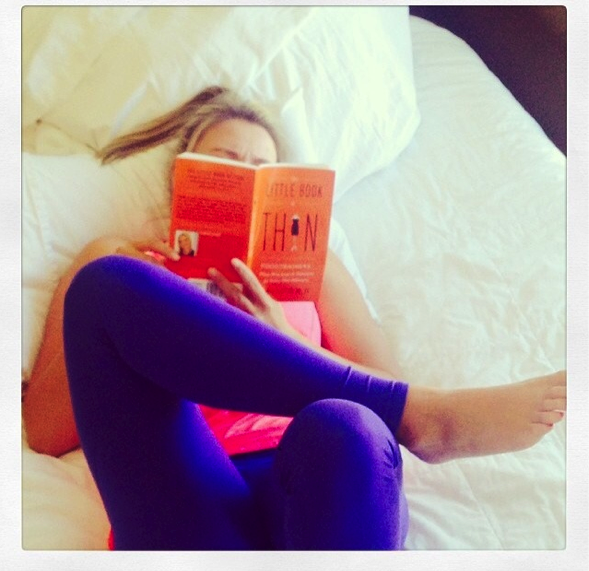 (My friend Liz taking an LBT-break and quoting it for the entire trip)
So have you been to Austin? Done any destination runs?