Is it Possible to Freeze Your Ass Off? 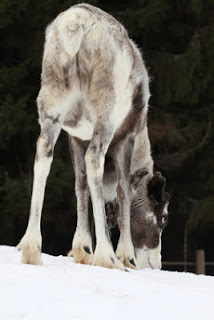 I am used to freezing when we’re in Vermont; however, I am unprepared for the tundra that NYC has become this week. It is so cold it hurts and while I have moments of finding this invigorating, those are fleeting. So while fleeing the flu was last week’s mission, this week it’s all about heat seeking.

I know many women (and my newly vain sons) shun hats because of static and hat head but please.  I can even make the argument that winter hats do not need to be removed at the dinner table. My favorite hats are Mischa Lampert’s. These are as warm as it gets. They’re sold at Anthropologie and online but if you need an excuse to go to Jackson Hole you’ll find them at Rodeo, one of my favorite shops.

I talked about my matcha obsession last week. For a hot chocolate riff, I like to heat nut milk and add spices and a little sweetness. On twitter someone suggested a Matcha Steamer-genius. It was like those rare moments when two of your friends like each other as much as you like them. I’m not the type of person who is ever bothered by this. One spoonful of beautiful matcha, a cup of heated homemade almond milk, whisk them together to avoid matcha being antisocial at the bottom of the mug. And at the last minute I invited cardamom and stevia. Try it, it’s good. 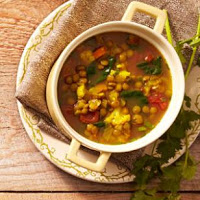 I have a go-to  Rosaberry Chili recipe.  And most Wednesday nights when my boys have hockey it’s sitting on the stove when then come home. I’ve always been curious about chili variations. I made this White Bean and Chicken Chili VT this weekend. Leave it to smiley Giada to concoct a dish that could rival any traditional chili. This white chili, as the name suggests,  is tomato-free and  incorporates Swiss chard and corn. I used gluten free flour, just watch the chili powder. I increased the recipe and shouldn’t have increased the chili powder by the same factor. The adults liked it. I had the opposite error with this Moroccan Lentil Soup (spinach, cauliflower and turmeric in this one). I used low sodium broth, Pomi boxed tomatoes (very low salt) and we needed to salt it a bit once cooked. Don’t let my seasoning slip-ups turn you off, both are great recipes. 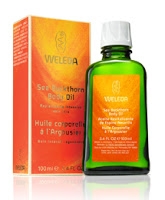 Bon Appetit declared sea buckthorn the ingredient of the moment. Let’s be clear that I blogged about it first. They said it has a “sour patch kid flavor” raw. You sour patch people may be intrigued. I’m loving sea buckthorn lotion and slathering it on every family member. I’m also relying on Joanna Vargas’ Daily Serum, which was described to me as “green juice for your skin”. Sold. 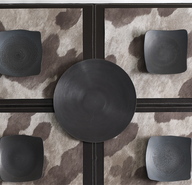 Love a Good Placemat
I must be nesting/hibernating because suddenly I’m talking hats and housewares. I’m crazy about these placemats from Chilewich.
And to answer the initial question, it turns out you can “freeze your ass off” sort of.
This is a fun post but this time of year when it’s cold and dark can be difficult. If there’s someone who may be having a hard time or simply someone you haven’t heard from, reach out. Make them matcha, drop off some soup. Don’t wait until it’s too late.
It is freezing where you live? What are your favorite wintry items or recipes? Do you like hats? Can you think of anyone to reach out to this time of year?