Not Everyone Supported Angelina's Message, Important Points From Someone Who Knows 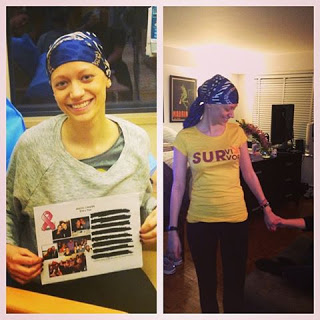 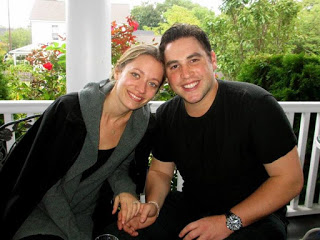 Personally, I found the Brad Pitt inclusion the oddest part of Angelina’s article. But that “then boyfriend” Erin mentioned? He’s her “now” fiancé. Let’s see if she beats Angelina to the altar.
What did you think of Angelina’s announcement and decision? Had you thought about the BRCA 1 or 2 genes before? Is there any doctor’s appointment or lifestyle changes can you make today? Or where can you sweat the small stuff less?