The best way to drink 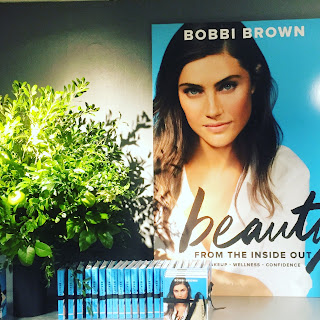 TGIF! I don’t know about you but my week was super busy and today isn’t any exception.
Monday night I attended a launch party for Bobbi Brown’s new book Beauty From the Inside Out. I contributed a section to this beautiful book, “About Alcohol”. Bobbi, like us at Foodtrainers, enjoys a cocktail but also likes sorting out the best way to incorporate alcohol and still feel (and look) good.
She had a pretty coconut water, seltzer and vodka mason jar mixture at the party. 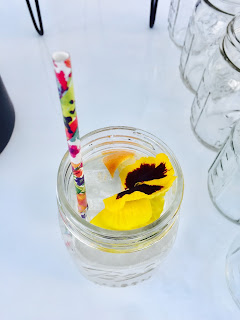 Oddly enough, also this week, Men’s Journal wanted a nutritionist to chime in on hangover helpers. Now I personally do not encounter hangovers very often. For the most part I’m a one and done drinker but I also follow our 1:1 rule. More on that here. I know there are some health experts who do not drink and others who do not wish to publicize if they do. We’re all for transparency in life (and with (clear) cocktails too.