The secret to weight loss (or one of them) 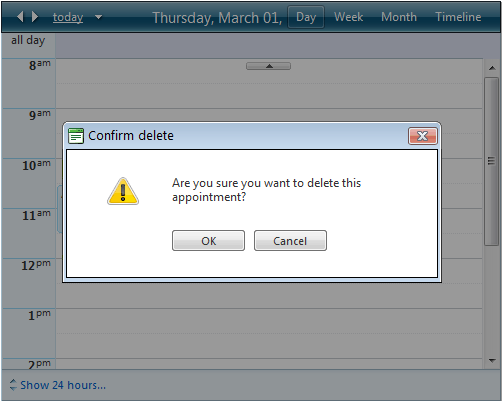 Earlier in the year, my older son came home complaining his bio teacher’s tests were difficult. Whether you’re a parent or not, you likely know what I said to him. “Meet with your teacher, figure out how to approach the tests, just keep working hard.” Another example and then I’ll explain where I’m going with this. If you’re doing a particular workout but you’re just not seeing results or feeling lean after a week, do you stop doing it? Of course, you don’t. So, why is that with nutrition and weight loss, we’re so quick to judge our own progress or jump ship?

You know who our most successful clients are? They’re not the ones who lose major weight every week, who execute every plan to the letter. Nope, you know what they have in common?

I can’t tell you how many times, I look over the chart of a client, who isn’t necessarily cruising down the scale. I’ll look and see one week, down a pound, another week flat, maybe followed by less than a pound. Are you starting to say that doesn’t sound very good? But I’ll add things up after 6 or 8 weeks and that person is down a size. And somehow that sounds legit.

As we approach the new year, and resolutions (and we’ll be talking about this more in January), maybe take a different approach. Whether it’s weight or exercise or any other domain, in addition to choosing what you’d like to focus on, add a time dimension. I’m going to work at this for 6 months or a year. And know that you’ll have weeks where you’re not feeling it, weeks where things aren’t going so well. But like my son with Bio, you’ll remain committed.  Usually when you honor this commitment, good things happen. Many of us are sensible as parents, sensible at work and toddlers when it comes to our bodies. Let’s all work on that in 2019, ok?