The most important immune boosters 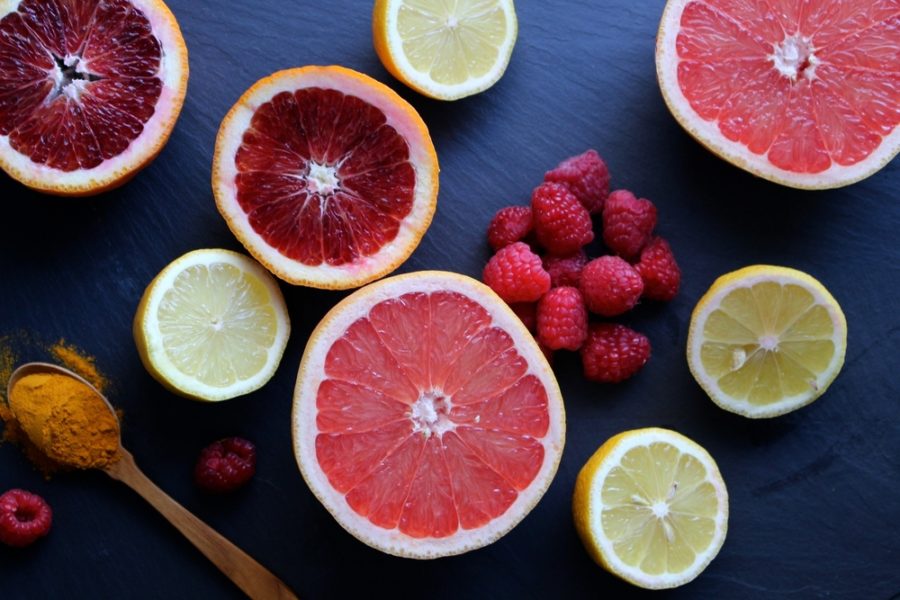 Holy Coronavirus fear! While there’s no single food to prevent contracting this virus, we can put our bodies in the best place to defend itself. Here are some powerful, research-backed immune boosters as well as what we call “immune losers.”

Cinnamon has antibacterial, antiviral and anti-fungal properties. Legend has it that during the Spanish flu outbreak, workers at cinnamon factories seemed immune to the virus.

Add ¼ to ½ tsp Ceylon cinnamon to smoothies, yogurt or tea. There are two types of cinnamon, Ceylon is “real cinnamon” and the most beneficial whereas Cassia cinnamon can be toxic, in high amounts. 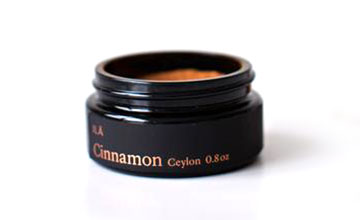 Oil of Oregano is one of the most potent natural remedies. It’s used for many things but its most impressive benefits are immune and respiratory. Animal studies have shown it effective versus norovirus, it’s useful to combat foodborne illness such as salmonella as well as parasitic and yeast infections.

Oil of oregano is NOT suggested for infants, children or pregnant women.

The active ingredient carvacrol may help reduce weight. We don’t know about you but we’re hoping not to pack on Corona kilos. 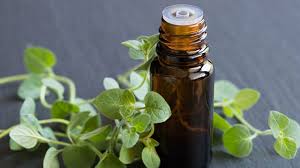 Matcha green tea boosts your immune system due to an antioxidant called EGCG. It improves your production of T-cells, which help fight pathogens. 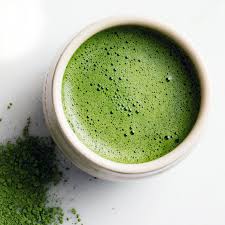 Many studies suggest that ginger can enhance the immune response. Ginger also has antiviral and antibacterial properties. While not on topic, ginger is a natural appetite suppressant. You can use fresh ginger or this organic, delicious, convenient powdered form.

Lauren makes Immune Juice by juicing 3 lemons, 1 orange, 1 “coin” of fresh ginger and 1 coin of fresh turmeric. Once juiced she pours into 2 shot glasses and tops with cinnamon and 2 drops oil of oregano. 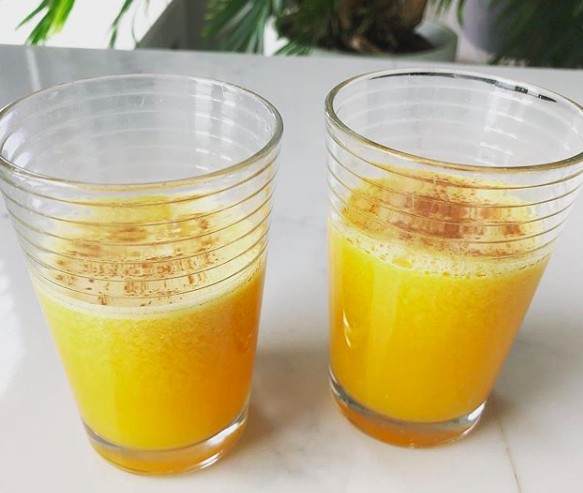 Deficiency in vitamin D makes you more susceptible to infections and viruses. And for every 4 (ng/ml) you raise your D levels, you lower your risk of flu by 7%. It’s not coincidental that cold and flu season peaks when our vitamin D levels are the lowest.

We suggest 1 Double D in the morning with food. Vitamin D needs fat for absorption. Avoid taking D at night. If you feel you’re coming down with something, crank your vitamin D up to 30, 000-50,000 CUs for a few days. 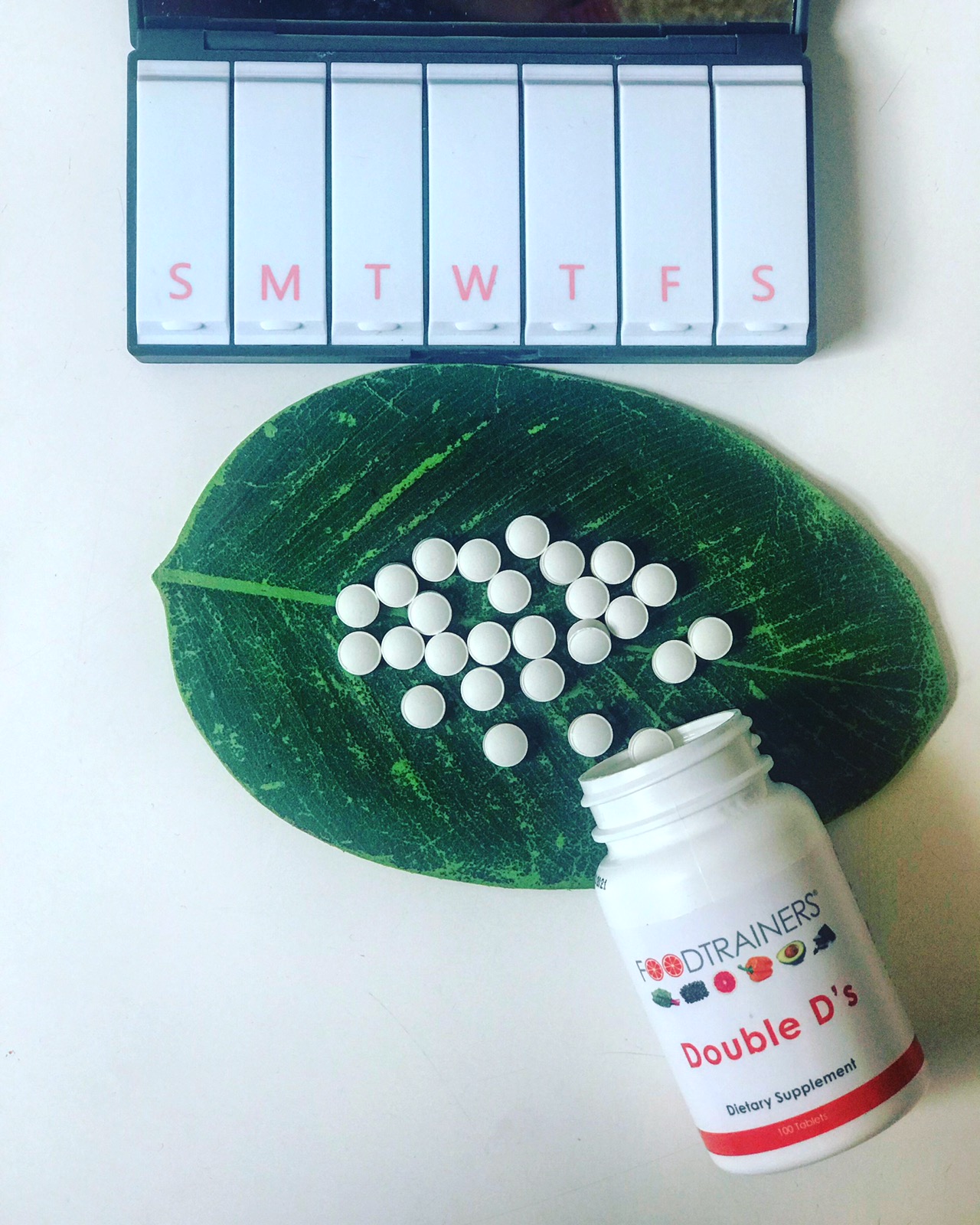 Think of your GI tract as your bug-fighting army. The more “bugs” in your army taking up space, the less the bad guys can establish a presence. We suggest 1 probiotic capsule and 1tbs kraut or apple cider vinegar daily. Currently loving this kraut. Collagen and bone broth are also excellent for healing your gut. 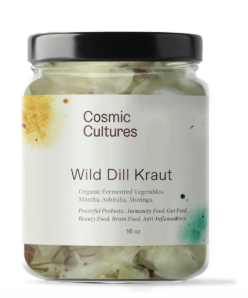 Artificial sweeteners such as aspartame, sucralose and saccharin (AKA Equal, Splenda and Sweet N Low) and products using them (hello diet soda) reduce good bacteria in your gut and make you less able to respond to threats.

And sugar is no better. Sugar competes with Vitamin C, a key immune nutrient. The more sugar, the harder it is for immune cells to get C resulting in a 40% decrease in immunity for hours after sugar consumption. Sugar weakens white blood cells.

So, in addition to handwashing, sleeping 7 or more hours a night and hydrating, increase your “boosters” and decrease your “losers.” And if you’re sick of stressing and need a laugh, listen to this week’s podcast, our final episode for season two